Opiates are a class of drugs that create strong physical and mental dependencies. This category includes the illegal street drug heroin, as well as a number of legal prescription drugs such as morphine, Vicodin, oxycodone and Fentanyl. One of the challenges of opiate addiction is that it frequently starts with users using prescription medication for legitimate purposes, and inadvertently becoming addicted to it. People in this position face the challenge of breaking the dependency while continuing to address the original medical needs.

Opiates are popular among medical and recreational users because their powerful painkilling and sedative properties. In some users, they produce strong feelings of euphoria. When used over time, though, these drugs can have detrimental effects, including the following:

How does Opiate Detox work?

Unsupervised opiate detox can be extremely difficult while posing serious risks to the health and life of the individual. Opiates produce a strong dependency, which means that progressively higher doses have to be taken in order to generate the desired effects. Withdrawal symptoms don’t only arise when you stop using the drug: sometimes all it takes is for you to reduce your dosage to a level that is less than what your body is accustomed to.

Withdrawal symptoms start with nausea, shaking and mood swings, and progress to vomiting and diarrhea, fever, seizures and aggressive behavior.

“Cold turkey”, the practice of abruptly stopping use of the drug, is not necessarily the best choice when it comes to opiates. It is far safer to enter a detox facility where you will receive constant medical supervision to keep you safe and as comfortable as possible. Detox methods that might be considered for you include the following: 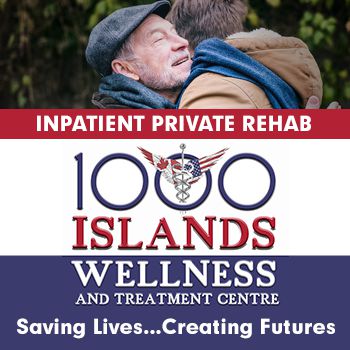